The arrival of rains is a welcome relief from the summer heat. But for a few creatures its just the opposite. Their homes gets flooded and they have no option but to take refuge in unknown areas, where their arrival is certainly not welcome. Had a brief encounter with such a fellow. I am talking about snakes here. Thankfully it was, what can be best described as an uneventful event.

The snake (a small cobra) had wandered in through the many cable ducts into the office conference room. It was spotted (by a colleague, who raised an alarm). Both managed to scare off each other with no damage being done. More people were brought onto the scene. The captured snake enjoyed its brief moment in the limelight being clicked by all and sundry (yours truly, becoming the official cameraman). Then it was taken away (Where, is another mystery)

Now comes the interesting part. Yours truly successfully caught the snake (in his camera phone). Being a smartphone  user, immediate steps were taken for mass circulation. Photograph mailed around the office colleagues, where the grapevine had already circulated the news of the cobra's presence. Also instagrammed it (without any actual instagramming, if you get what i mean). The instagram connected to the twitter feed, so the picture got circulated further (with a little description). And a couple of hours later, I had a wildlife photographer following my twitter feed. (Interesting!)

Now, I can say, "Urban Wildlife Photography" is my hobby. (Pic below.) 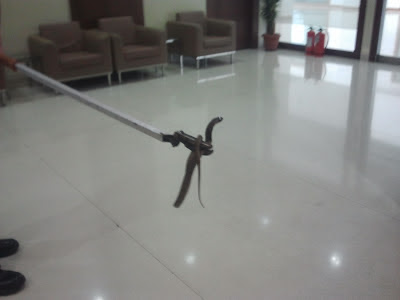 So now the poor cobra has been blogged too (After having been Instagrammed, Tweeted, Mailed & Facebooked) 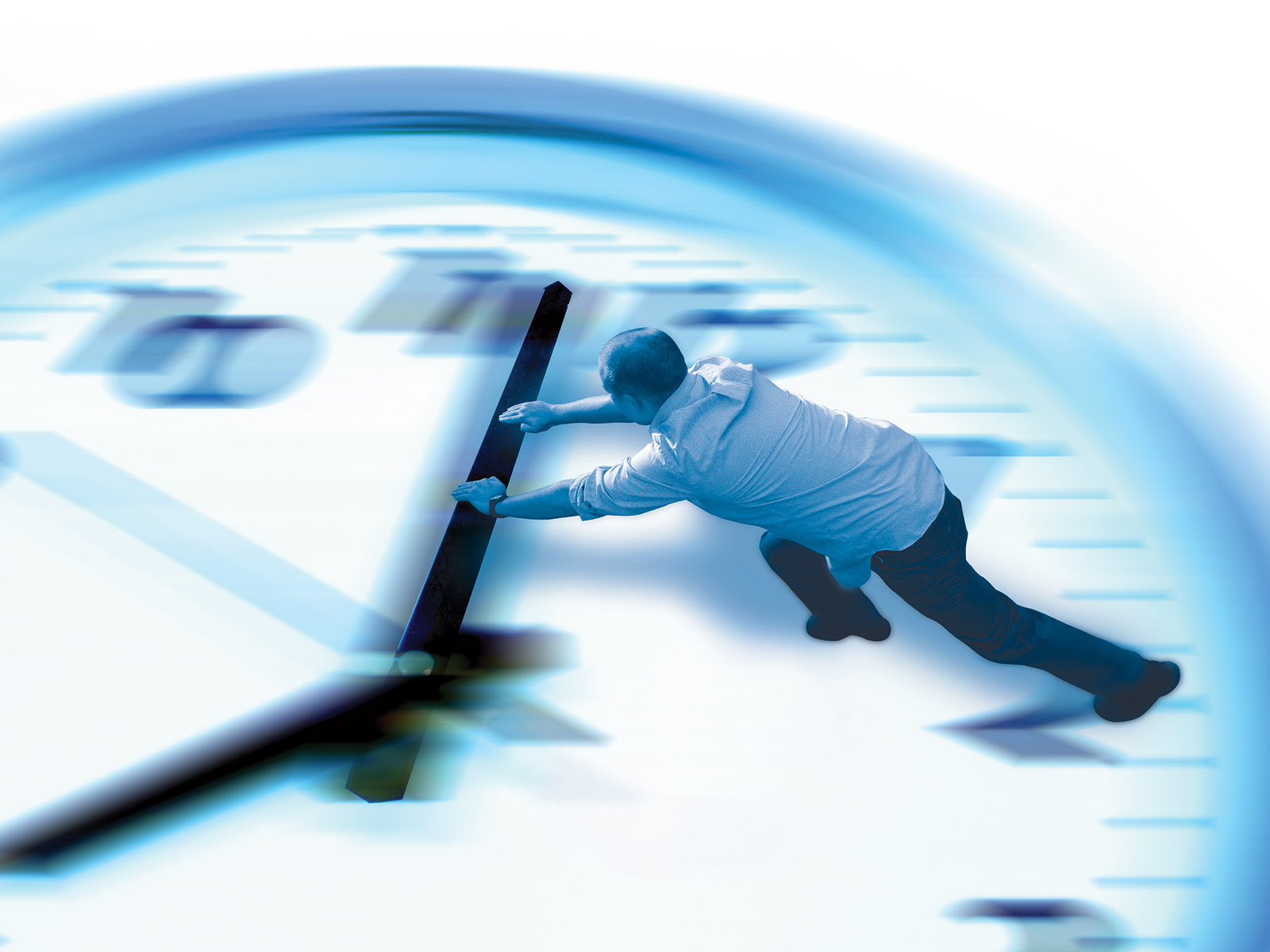 Time - Why do you keep running away? I have


But the battle against time seems forlorn and hopeless, yet to fight it is what makes me human.
Posted by Nishant at 3:23 PM 1 comment: