Elections - Many Villains & A Few Heroes The seemingly never-ending elections in India have finally come to an end. Well there is the small matter of counting of the votes, potentially some "horse-trading" and the actual government formation.

The long drawn campaign and multi-phase voting has taken its own toll. The real issues corruption, price rise, good governance, development slowly took a back seat. Personalities took over almost as if this had become a presidential form of election when in reality the voters were voting for their local Members of Parliament who would then go on to elect the Prime Minister, a message which got lost in the hullabaloo of the elections.

Since the campaign changed into a personality driven one, the level of personal attacks also increased. And here the social media is the one which must take all the blame. Over-zealous & bigoted "bhakts" & "tards" twisted every single statement to suit their own agenda. And trigger-happy "followers" propagated all sorts of lies or rather their "version of truth". Photoshopped images, cartoons, out of context quotes were circulated. And as everyone thinks it is their duty to circulate without a basic fact check, the unthruths and rumors propagated further. Reminds me of the quote - "A lie gets halfway around the world before the truth has a chance to get its pants on" - Winston Churchill.

The list of villains is long - the politicians, bhakts and tards, their muscle & money suppliers, some biased officials, the media. All of them preying on the gullible voters to ensure that they get to power and keep growing their influence and bank balance. After all voters get swayed easily. No one I have interacted with (very limited set of friends, family and colleagues though) thinks about how their own life changed in the past five years (whether for good or bad) and factors that in as a parameter for voting for or against the incumbent government.

There are some real heroes in this story, but as is often the case, they remain unsung. Kudos and thanks to all the people working behind the scenes to ensure elections actually happen on the ground. The booth officials, magistrates, security forces and the vote counting teams, they are the real heroes of the elections. They are pulled out of their regular work to ensure voting happens in every nook and cranny of this vast country. And they are the ones to face the ire of unregistered voters, missing names, party agents, megalomaniac candidates and sometimes physical violence and terror attacks. They are the ones who deserve the true accolades from the public but do we hear anyone ever appreciate them.

So now as the dust settles around the elections, hopefully we will have a government, which will take strong decisions. Because another side-effect of this long-drawn process has been a complete paralysis on the policy front on account of a "model code of conduct" being in place. Well, all I can say about this code is that i have no idea of the model, but the conduct was bad all-around.

As is said, elections are the Dance of Democracy. The dance has taken place. The show is over. Now lets back to the small business of life. After all it is you, who is responsible for your own life, the government is only a distant enabler.
Posted by Nishant at 12:43 PM 1 comment:

After quite a long hiatus, the travel section of the blog makes a return. This time bringing postcards  from Pattaya (Thailand). Its a coastal area, adjacent to the Gulf of Thailand, with lovely beaches and lots of water sports options. Being quite a small place can be easily be covered in a couple of days. 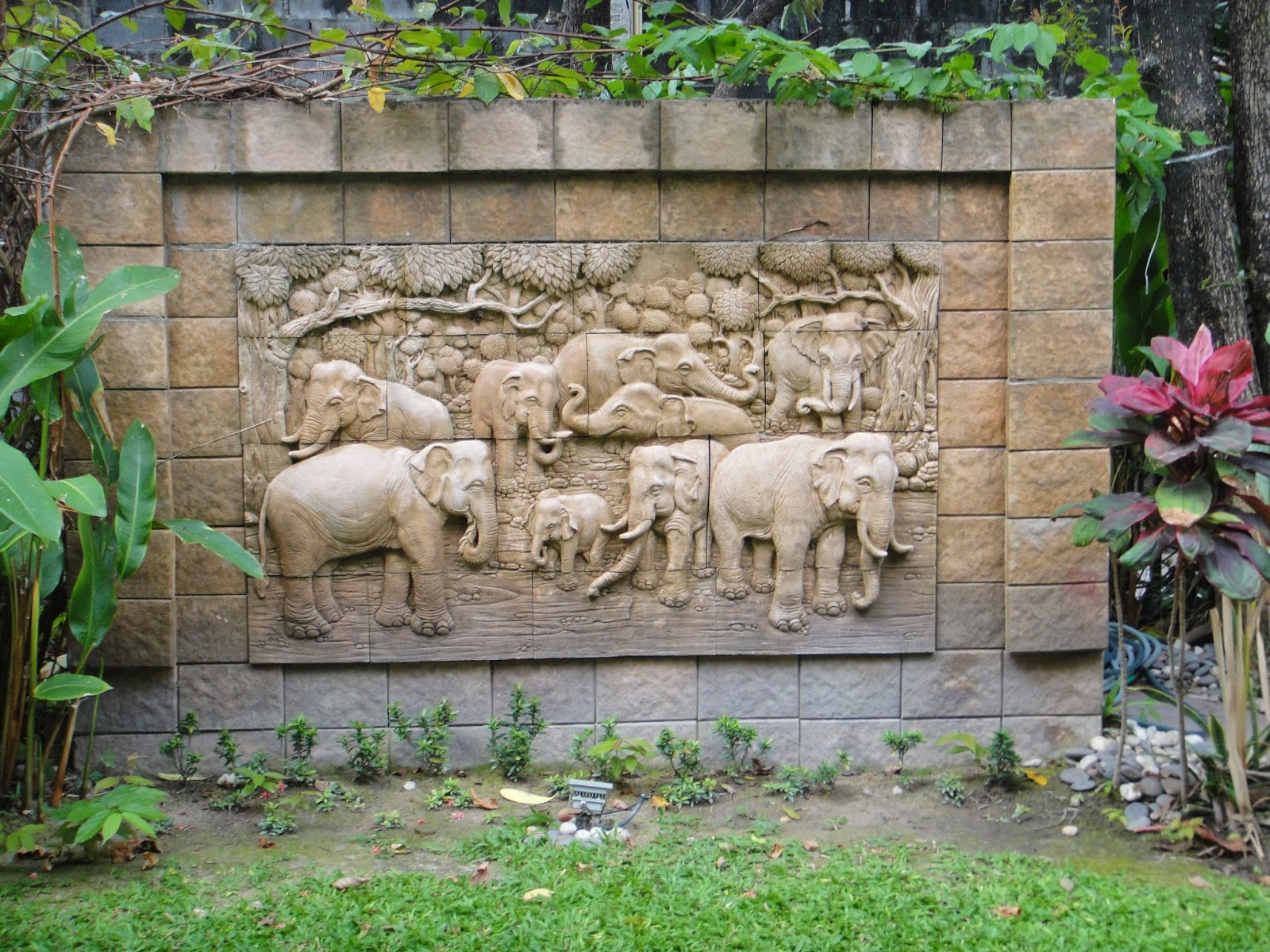 It is the land of the White Elephant, so such depictions were quite the norm. 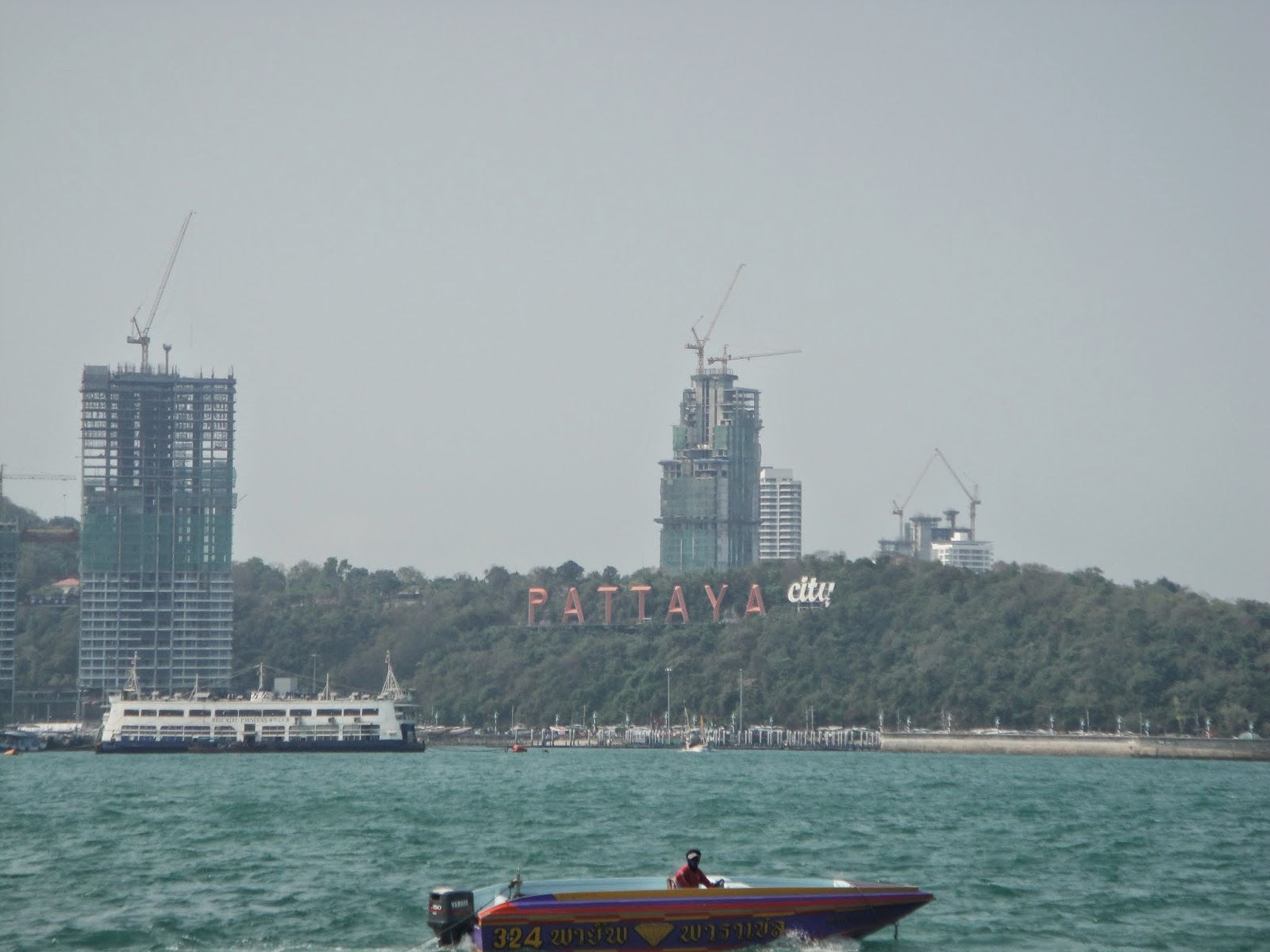 The picture perfect Pattaya city beach-front. Although the construction activity and the cranes do spoil the view. 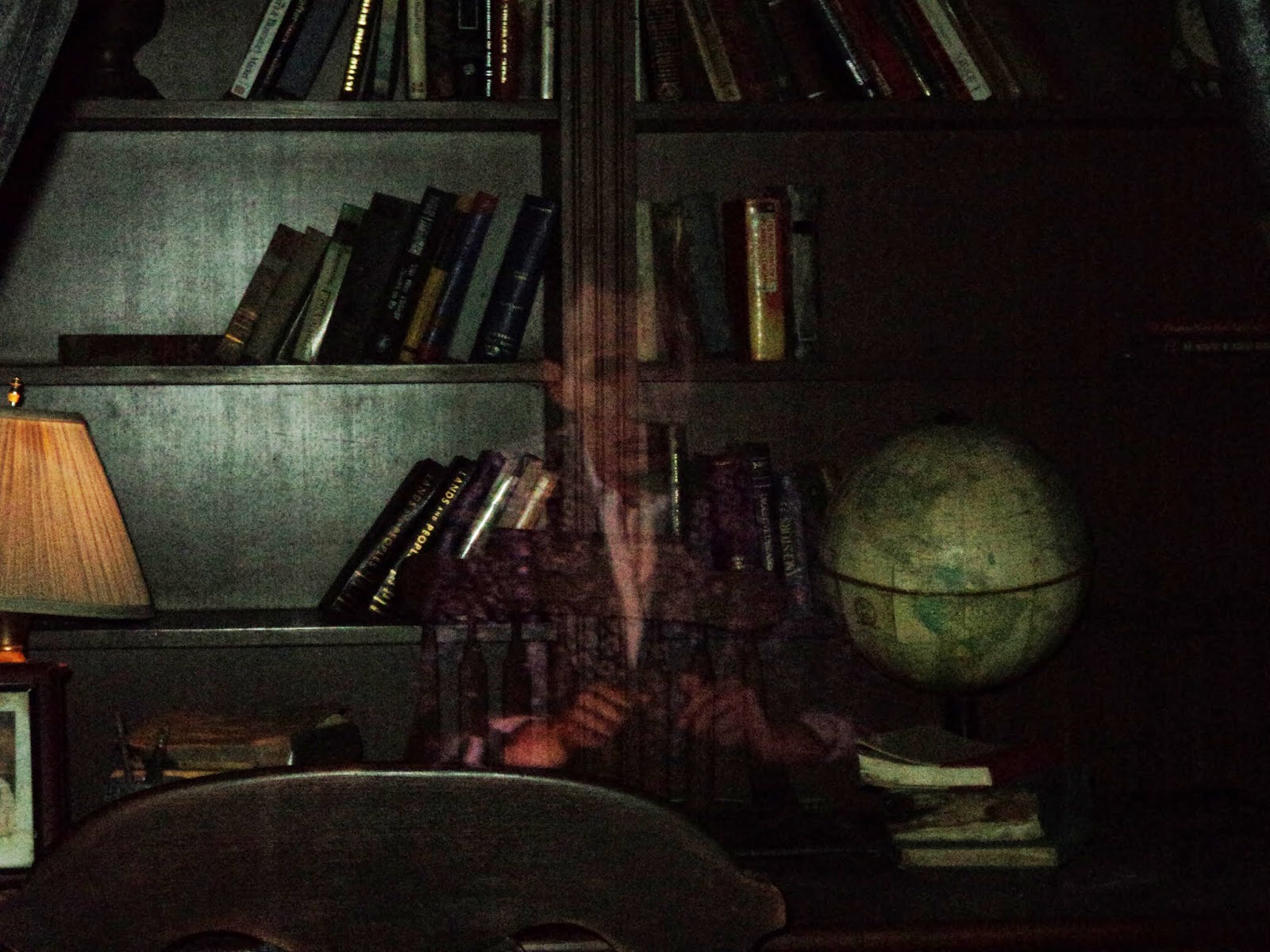 The Ripley's museum is one highlight of the city. Located in Royal Garden Plaza on the Beach Road. Pictured above is holographic representation of Robert Ripley himself talking about his life and works 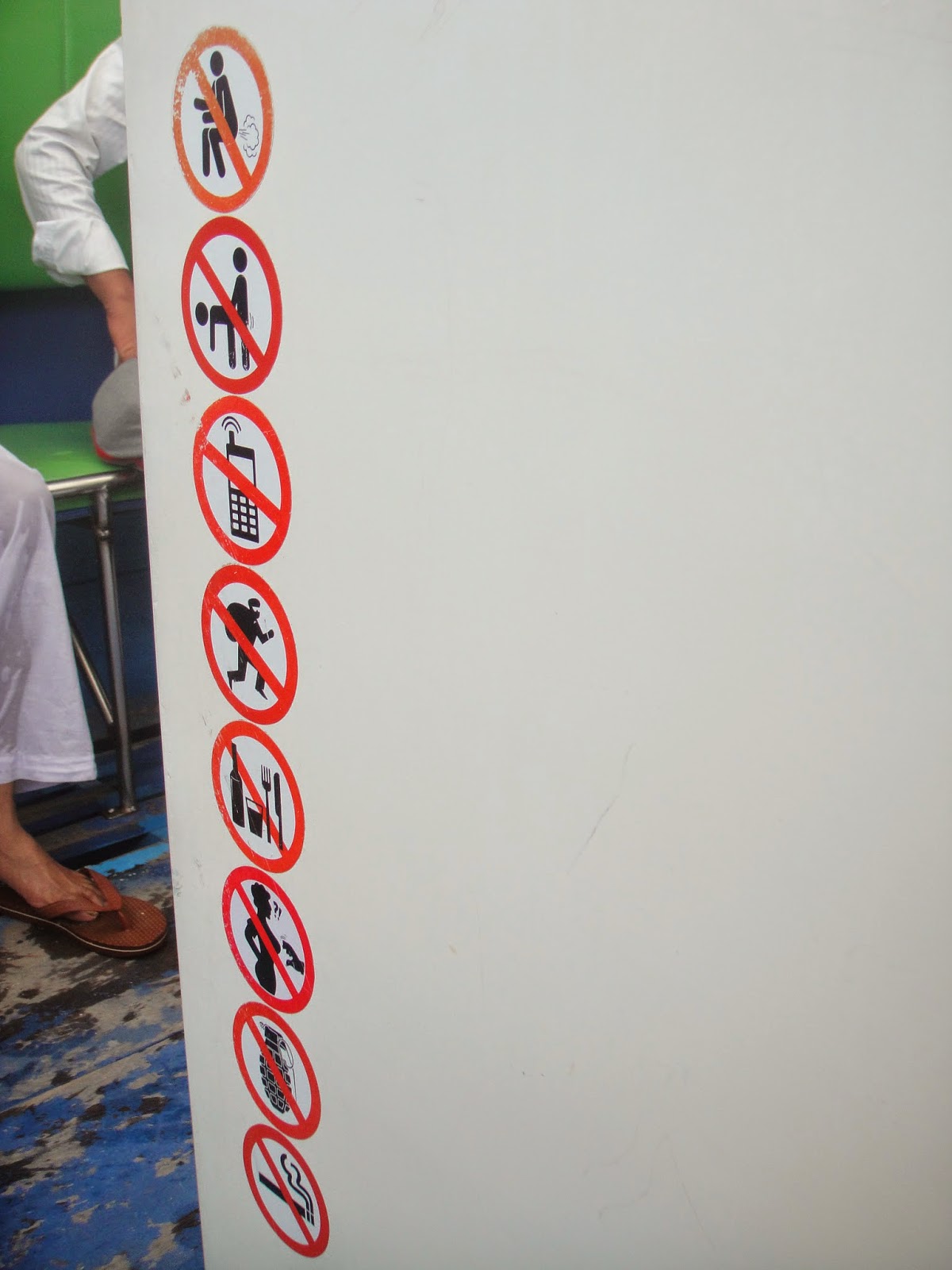 Well, the signs clearly show what you must not do on the boat.

Overall a fun-filled place.
Posted by Nishant at 11:47 PM 2 comments: