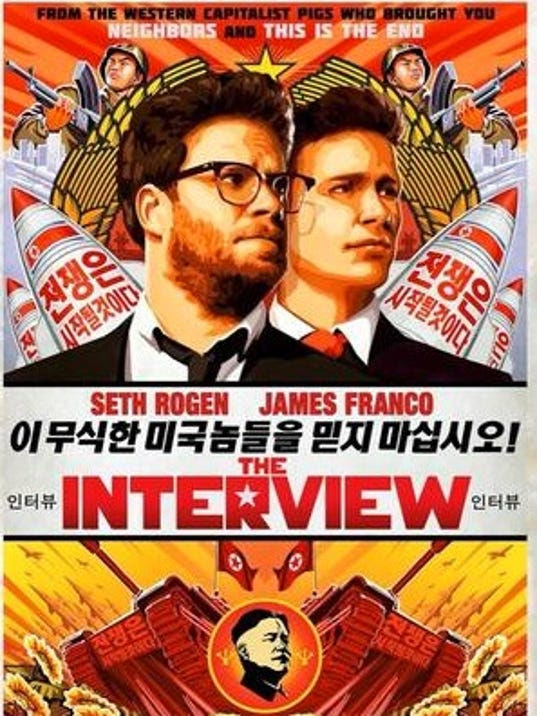 
A TV Show Host manages to secure an exclusive interview with the Supreme Leader of North Korea. The CIA sees this as an opportunity for regime change in this hostile territory.

Previously on MovieNotes – Bhopal – A Prayer For Rain
Posted by Nishant at 4:34 PM No comments: