The rains are here in full force. Seems like its been raining cats and dogs since as far as I can recall (Or as we say in Hindi - मूसलाधार कुत्ता बिल्ली  बारीश ). Time to a do a quick before & after check

Before
Its the blistering, sweltering heat of summers. You pray for rains for relief.. The first sign of dark clouds in the horizon and your heart starts to sing.

The first drops of rain.
Slight freshness in the air (even in this polluted metropolis). The smell of wet earth.
"Its raining #cityname - announces the social media (Twitter & Facebook)
All signs that the monsoons have arrived.

Another song starts as you don't want the rains to end...

Unfortunately your wish for non-stop rains actually gets fulfilled. And...

After
A couple of months of this kutta-billi baarish. Office commute time has tripled due to craters having taken over in place of roads.
The chief prevailing smell is that of damp clothes which have been trying to dry for a week or so.
TV signals disappear during critical points in a live telecast.
"Stuck in traffic jam. I hate rains" - blares out the same social media.

And the song for this moment. The opening lines of this Anu Malik "masterpiece".


And while you wonder if these were the rains you had been waiting for, the cycle repeats year after year.
Posted by Nishant at 8:28 PM 1 comment:

Email ThisBlogThis!Share to TwitterShare to FacebookShare to Pinterest
Labels: Rains

Notes
The Highs
The Not So Highs
Random Notes
Rating
9/10 - A well made and acted movie with great music. But could have been a little more ruthless in editing.

Closing Note - Bollywood is making biopic on sports and actually doing a good job of it.

Previously on MovieNotes - Man of Steel
Posted by Nishant at 12:00 PM 4 comments: 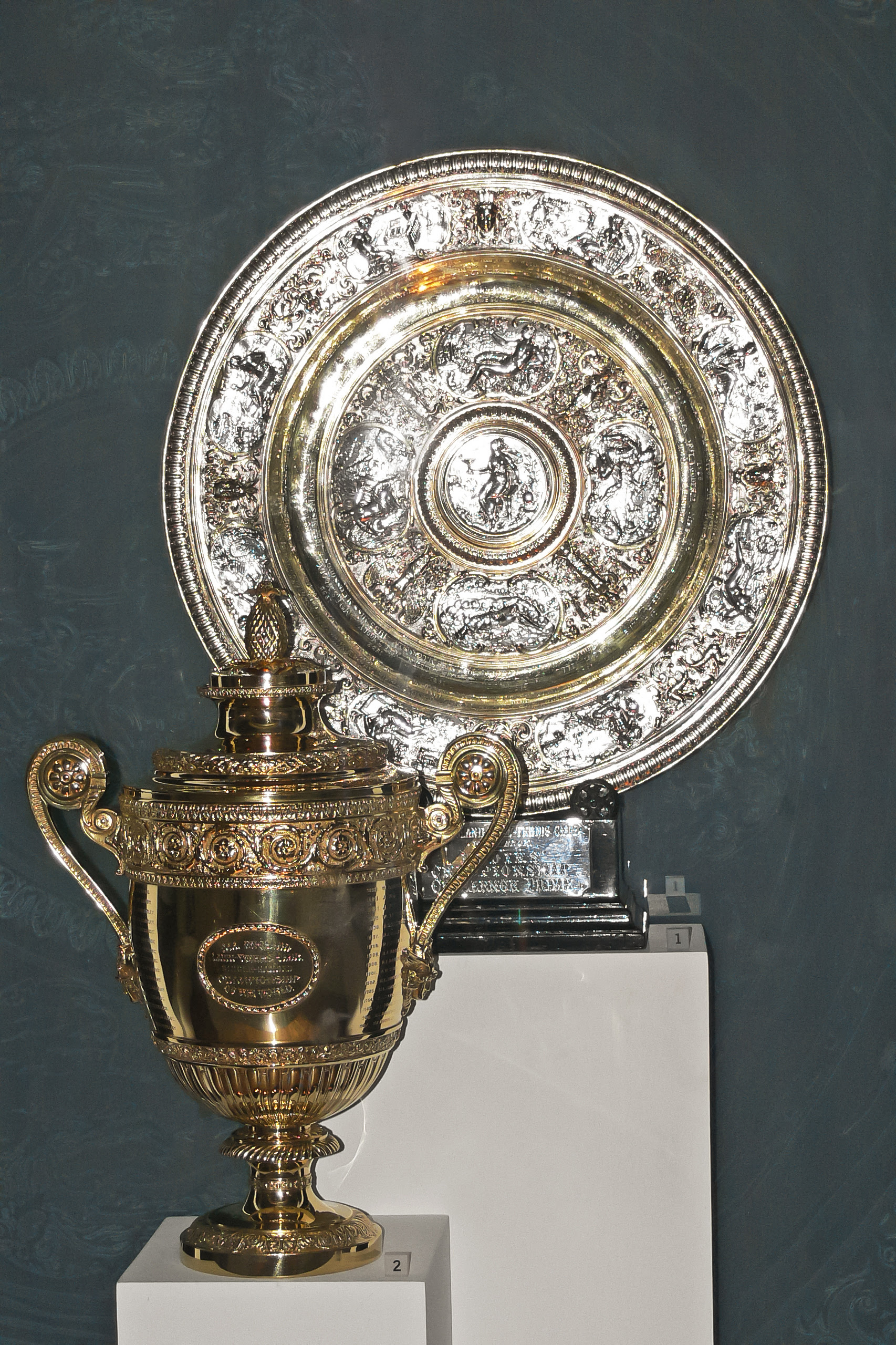 There is a certain charm about Wimbledon that no other annual sporting event has. You can't exactly pin-point it to any one particular reason.
Most likely all of the above. For me personally its the the fact that my first tennis watching memories are associated with Wimbledon.

The Year - 1989.
Both Singles finals played on Sunday and the winners - the German duo of Steffi Graf & Boris Becker. Instantaneously making a 6 year old me their fans for life.

There are other tennis tournaments, 3 other Grand Slams, the year-end Masters, the Davis Cup. but none of them quite come near to matching the charm that Wimbledon has. Only French Open with its distinctive red courts & use of French terms in the scores comes close.

I write this on the eve of the finals of the 2013 Championships. And recollect the Champions in the past 20 odd years gone by - Becker, Edberg, Sampras, Federer, Hewitt, Nadal, Graf, Navratilova, Hingis, Davenport, the Williams - Wimbledon champions all of them. My favorite Wimbledon champions.
Goran Ivanisevic in 2001 - Ranked outside top 100, Wild Card entrant, 3 time former runner-up. As fairy tales go, it rarely gets better
Jana Novotna in 1998 - Famous for choking in 1994 final & crying on Duchess of Kent's shoulders, losing in another final and then finally winning on the 3rd attmpt. That's what I call redemption.

And now we are in 2013. Whom would I love to see holding the winner's trophies. Lisicki (A German victory - my old favorite Tennis playing country) & Murray (the lad deserves to get this Brit-not-having-won-since-World-War-II monkey off his back).

But whoever wins - the Wimbledon Magic will continue on and on.
Posted by Nishant at 3:43 PM No comments: