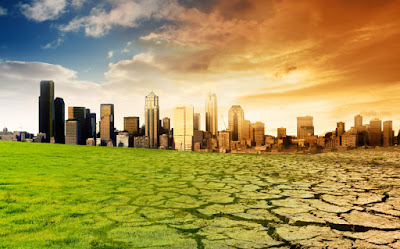 Everyone agrees the world is on the brink of a climate disaster. Everyone also agrees that something needs to be done to avoid it. Unfortunately, everyone wants everyone else to take this initiative. 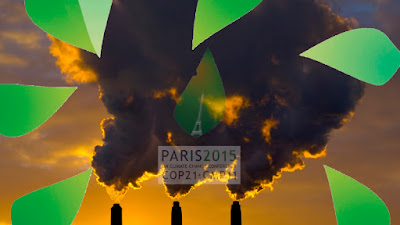 At the COP 21 conference in Paris, leaders from across the world got together and decided to do something about it. After lots of discussions and deliberations, they finally came up with a single agreement on tackling climate change (Proposal). The key areas identified are as follows

This is major first step but given that we are already losing the climate battle, more needs to be done. It is widely believed that 2C is the maximum global temperature rise beyond which the damage to the environment would be irreversible. Weather patterns are becoming increasingly erratic, floods and droughts are becoming common place and if this pattern continues, some of the small, low lying nations might completely disappear off the face of the Earth, and quite a few animal and plant species will become extinct. Given that the temperatures have already risen by nearly 1C, we are getting closer and closer to the environmental apocalypse. It is certainly a grim picture. 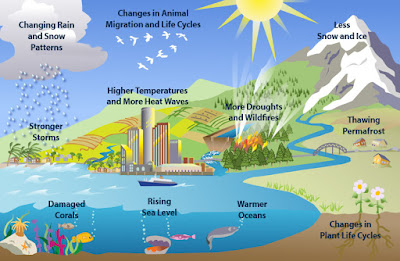 Although an agreement is in place, the action plans and targets set for controlling emissions for each country are voluntary. And this is where complications arise. The developed countries who have already contributed to temperature rise are now keen to ensure that no further rise takes place. The developing nations also aspire a developed status but that would mean an increase in energy consumption which would contribute to the temperature rise. But why would the likes of China and India wish to remain under-developed? They want the developed countries to take a larger burden while ensuring their development continues with the cheaper sources of available energy.

Then comes the problem of funding. Who will bear the cost of developing more efficient energy sources when fossil fuels are still available cheaply. The world is not going to run out of coal and oil anytime soon. Only drastic climate constraints might lead to the closure of these industries. We certainly need cleaner energy, but it has to be low cost and efficient and easy to use. Till the renewables are able to fulfill these criterion, the hegemony of oil and coal as energy sources will continue.

While the bigger debates go on, as to who does what, there are ways in which individuals can reduce their own carbon footprints and do their tiny bit to save the environment. After all every drop counts. The most obvious way is to consume less, but that's detrimental to the growth of the economy. And if the economy doesn't grow, then investments into better energy resources can't be made, leaving us to consume more hydrocarbons. A vicious cycle.

But we can as individuals certainly contribute to lower our wastage. And it doesn't even have to be at a very large scale. And these are already known to us - Minimize use of electrical appliances; Don't waste water; Carry a shopping bag to the market; instead of taking plastic bags; Plant trees; Walk instead of driving; Use public transport; Use paper instead of plastic; Do not take prints of every document in office. The printer certainly is the most environmentally-unfriendly item. We print reams and reams of paper, most of which is just thrashed. And there are many more ways we can all do our little bit. Reduce, Reuse & Recycle has to be the mantra. 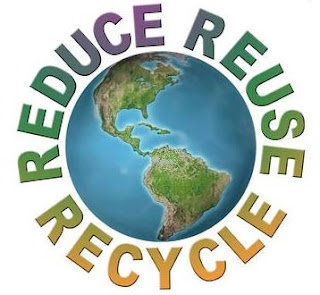 The success of COP21 can only be measured in the years to come. It certainly is a major step, but we as citizens of the world can certainly do our bit to help the cause. Otherwise...
Posted by Nishant at 8:59 PM

There is a chance you qualify for a new solar program.
Click here to find out if you're eligble now!